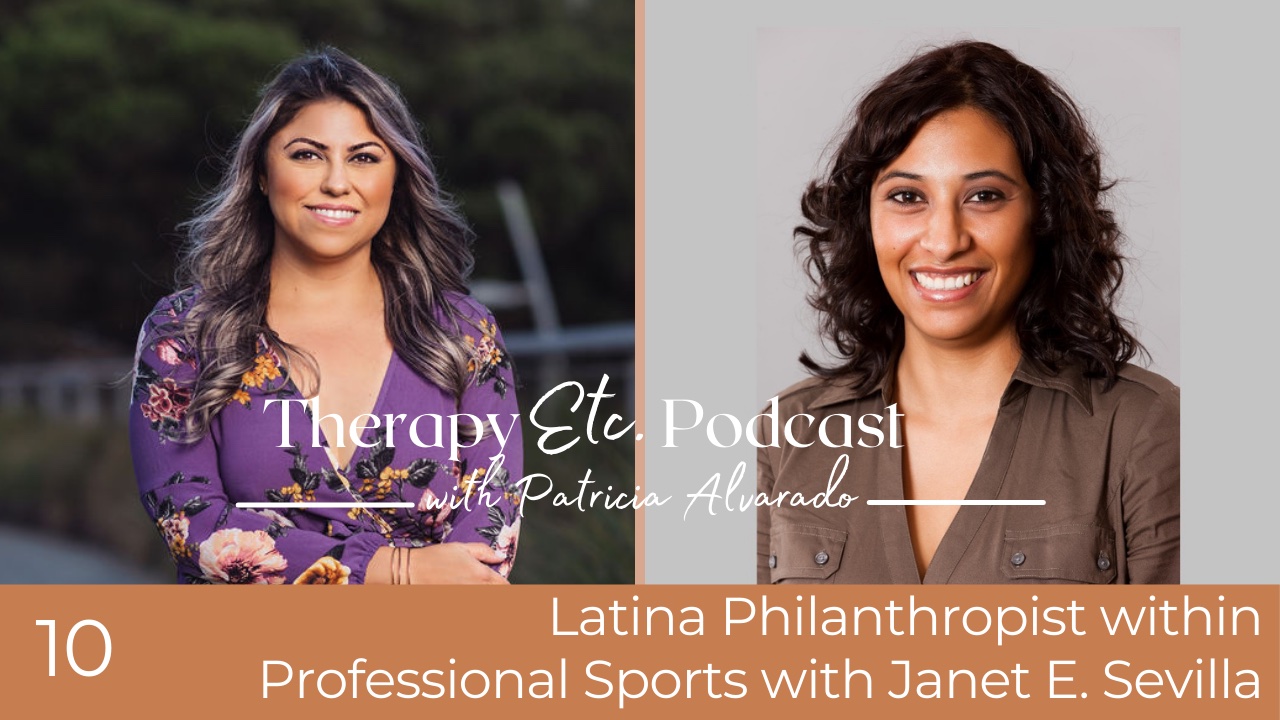 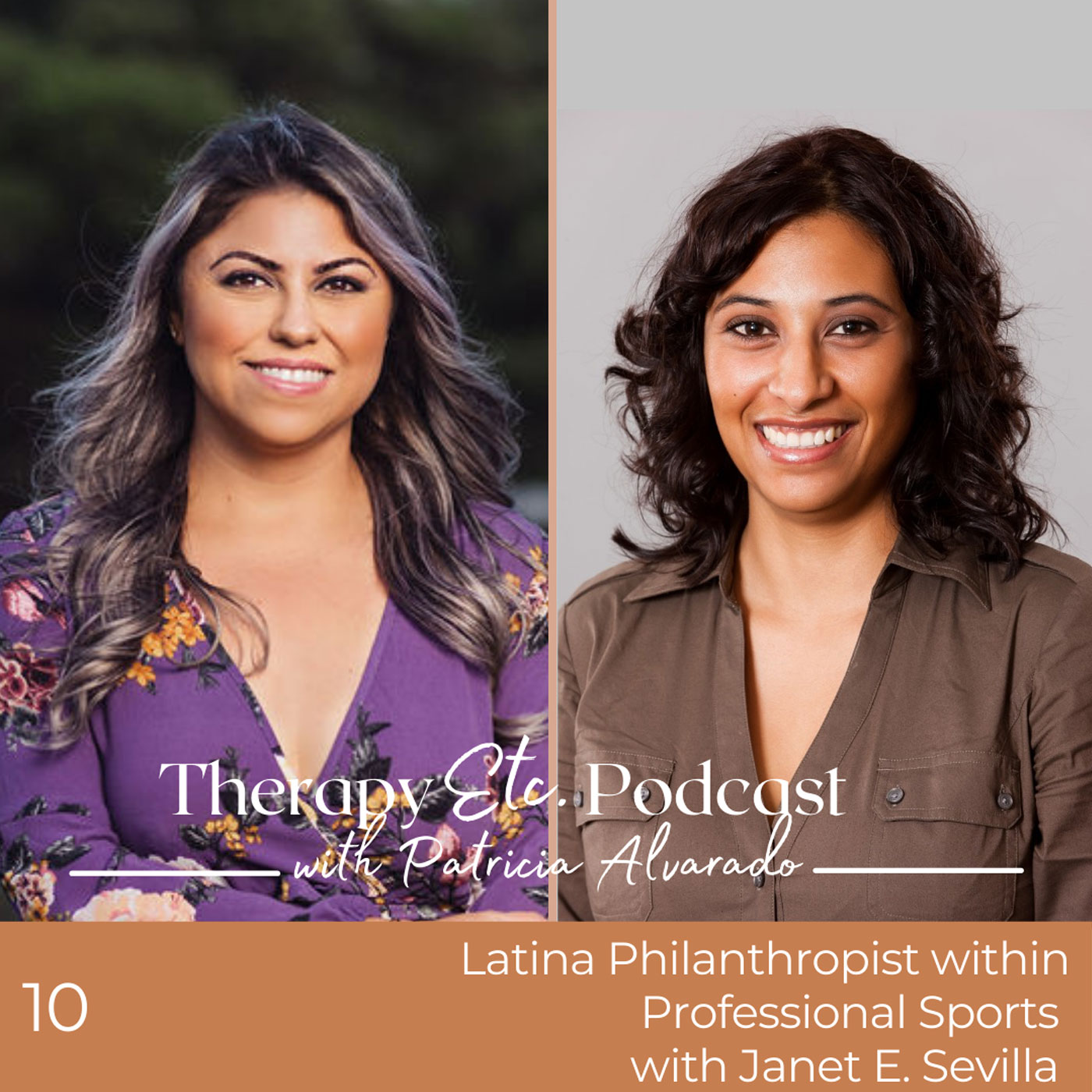 In today’s episode we have Janet E. Sevilla, who for over a decade has served as a sports philanthropy advocate and corporate social responsibility professional. Powered by a passion for equity and fair access to resources,  Janet has worked with multinational corporations, major league sports franchises, politicians,  and professional athletes to design and implement successful, socially responsible initiatives  that drive change in vulnerable communities.

Within our conversation, Janet shares about her role within the sports industry starting off at a very young age playing sports motivated by her brother, George. She later continues learning more about women and sports by becoming a 3-sport athlete in high school and trying out for the women’s basketball team in college.

Janet shares about the perseverance that she had to have to keep going even when she was a minority in the room and her voice was silenced. She talks about the messages that were given to her including:

…which allowed her to really step into her power and keep going when the doors felt like they were always closing.

In 2020, Janet joined the No.1 largest convention, sports, and entertainment destination in the  world, the Georgia World Congress Center Authority (GWCCA), as the Manager of Sustainability and  Corporate Social Responsibility. Janet is responsible for developing and executing the  environmental sustainability and corporate social responsibility strategy.

A Los Angeles native, Janet graduated from UC Santa Barbara with a B. A. in Black Studies and  Spanish, with a concentration in Sports Management, and from the Cultivating Hispanic  Leadership Institute via the University of Georgia J.W. Fanning Institute for Leadership  Development. In 2019, the Georgia Hispanic Chamber of Commerce recognized Janet as one  of the 50 Most Influential Latinos in Georgia. Janet serves as a Board Member of WISE Atlanta,  a Hermanas Unidas, HYPE, and EME de Mujer member.

To learn more about Janet E. Sevilla and her story, please reach out to her here:

To learn more about WISE – Women in Sports and Events please check out their website here: https://www.wiseworks.org

Janet also shares about a new platform: Latinx in Sports @LatinxinSports on Twitter

To learn more about me and my work, check me out here:

Want To Receive An Email When New Episodes Are Released?

The Therapy, Etc. Podcast is a bi-monthly conversation with Patricia Alvarado, a licensed mental health therapist in Los Angeles, CA. Within Therapy, Etc., Patricia uses her clinical skills along with everyday situations to help normalize mental health and decrease the stigma related to mental health services. As a first generation Mexican American Latinx woman, she has noticed that many everyday experiences encompass mental health. As she began to lean into the question, “are you analyzing me?” she discovered that the movies that we watch, food that we eat, the way that we take care of ourselves, among other things, share one common thing: mental health. Join her as she explores various topics through the lens of a first generation Latinx woman and digs deep into all things mental health. 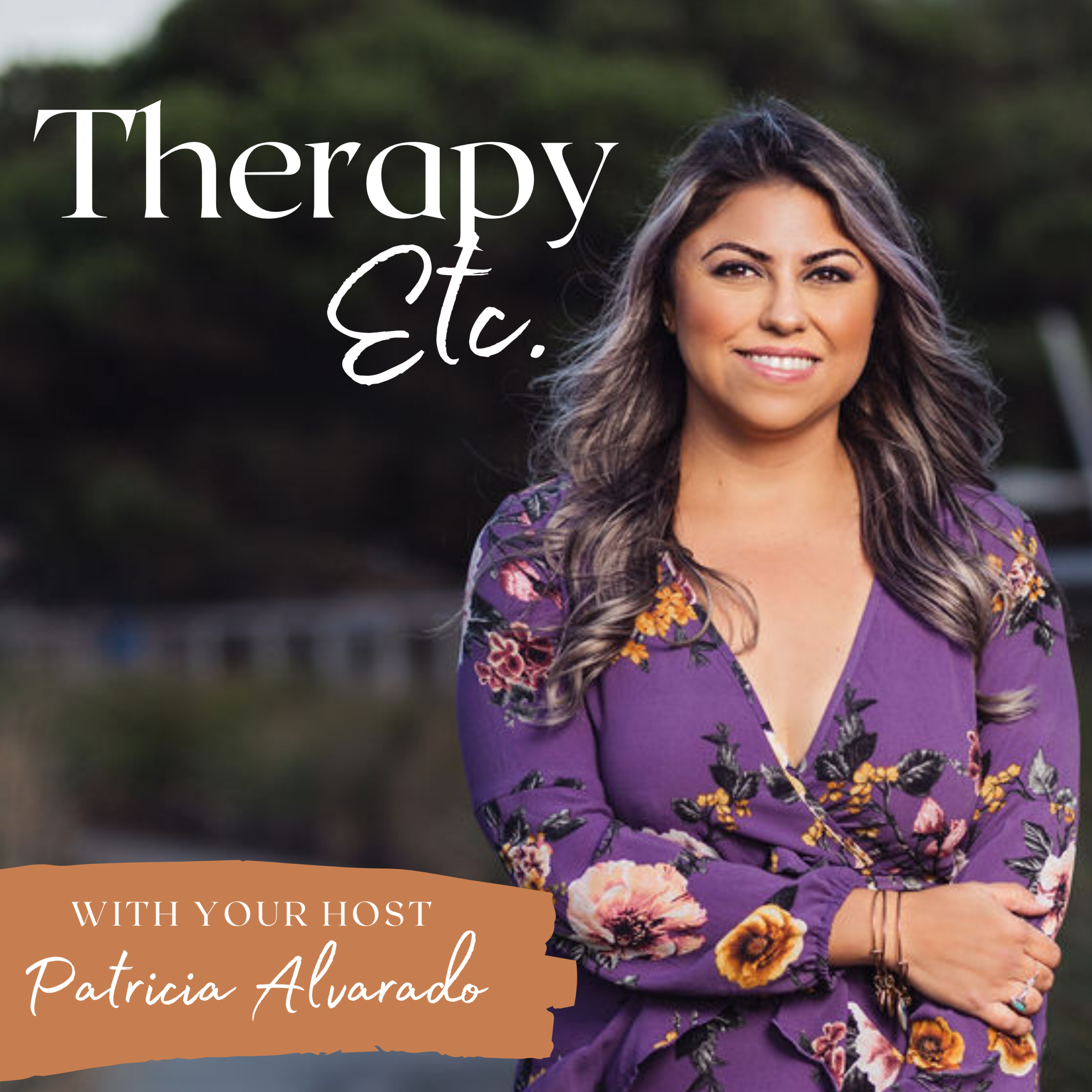 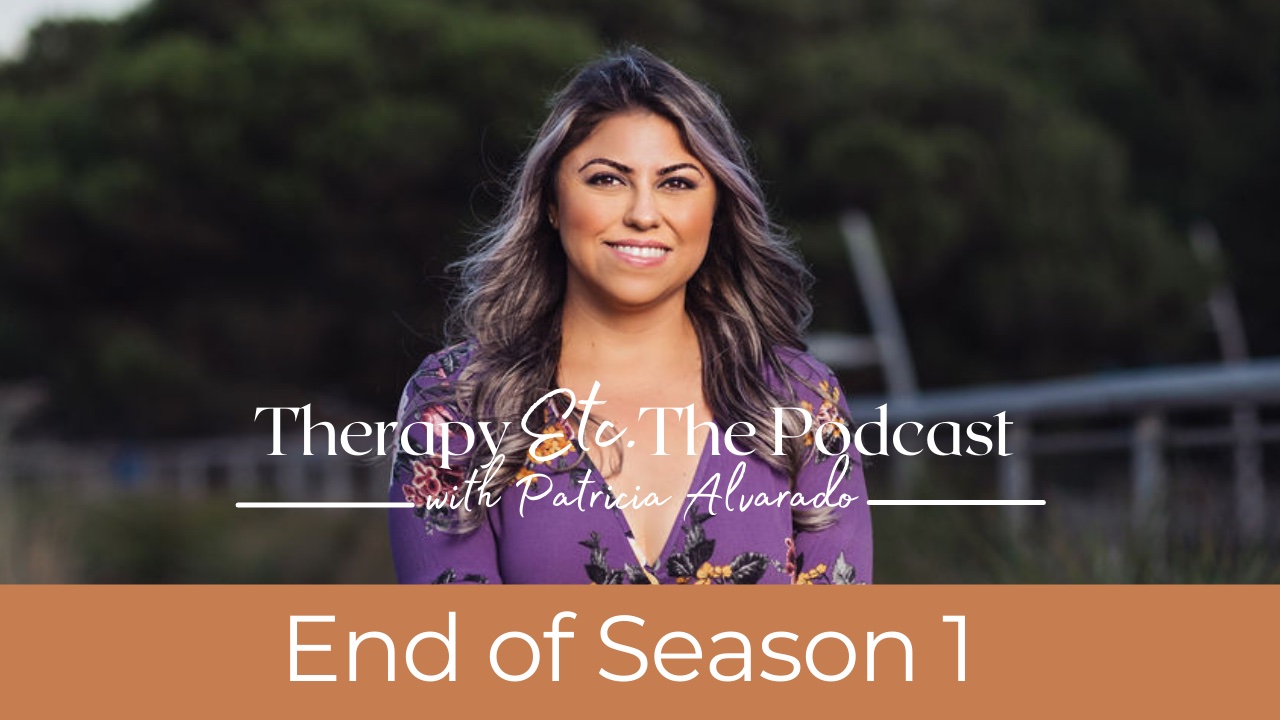 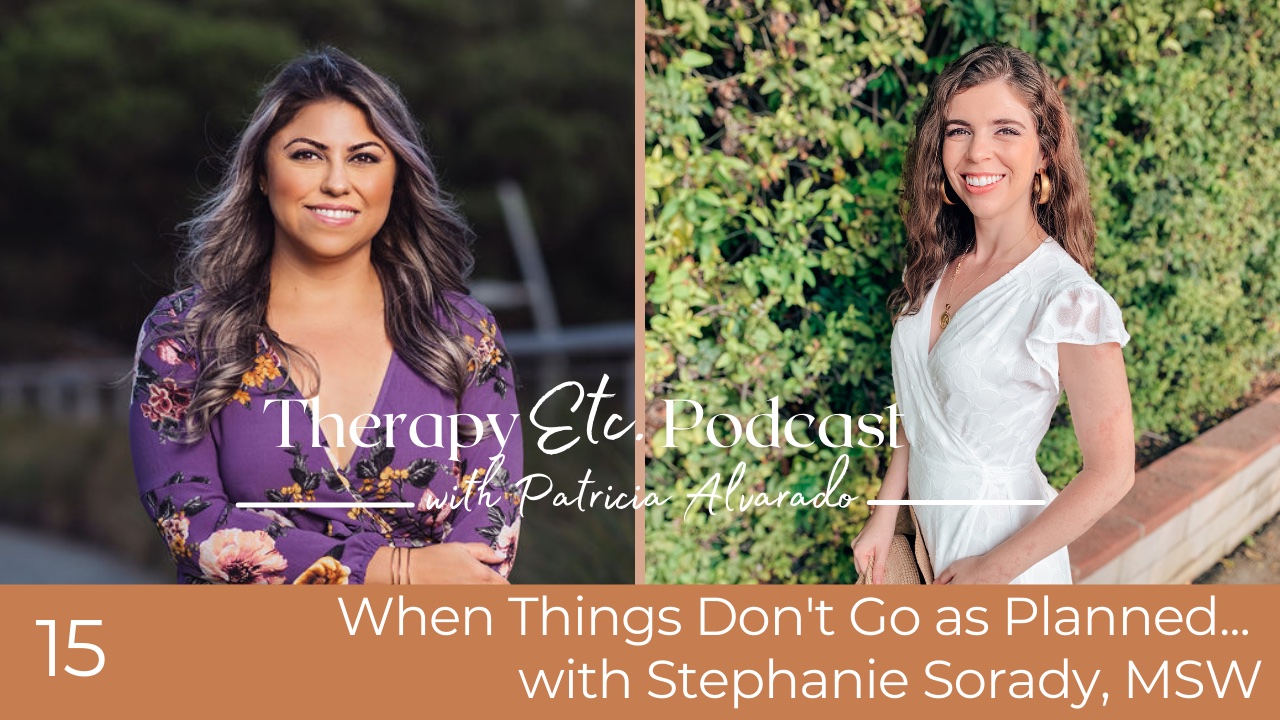 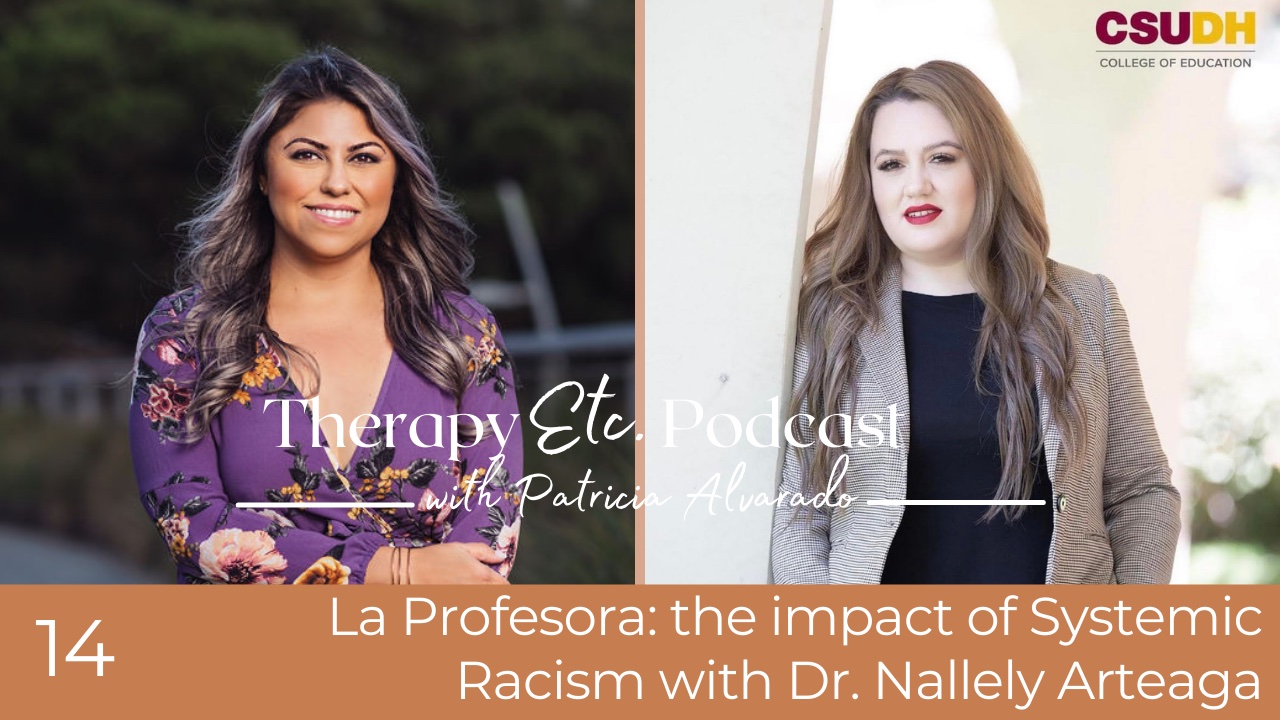 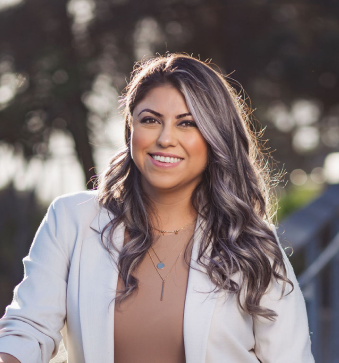 Facebook Instagram Youtube
Patricia Alvarado is a daughter of immigrants and first generation Mexican American. She grew up believing that mental health meant you were crazy and difficult conversations were considered a taboo. She has lived in various places throughout her life, including Ensenada, Baja California, Mexico where as a young teenager she noticed herself navigating her identity as both a proud Mexicana and an Americana. Today, her path has led her to the mental health field as a licensed psychotherapist and podcast host, continuing the conversations surrounding mental health and how it is present in many things that we naturally do.

Check Out Our Free
Mindfulness eBook!

Whether or not you’re ready to start a guided therapeutic process, I’d like to help you improve your wellbeing as much as I can. One of the ways I can do this is by sending you periodic emails on topics like mindfulness, self-esteem, relationships, and more.

Sign up below and begin now by receiving our free Mindfulness EBook which includes tips on understanding your purpose and useful suggestions to welcome mindfulness into your life. 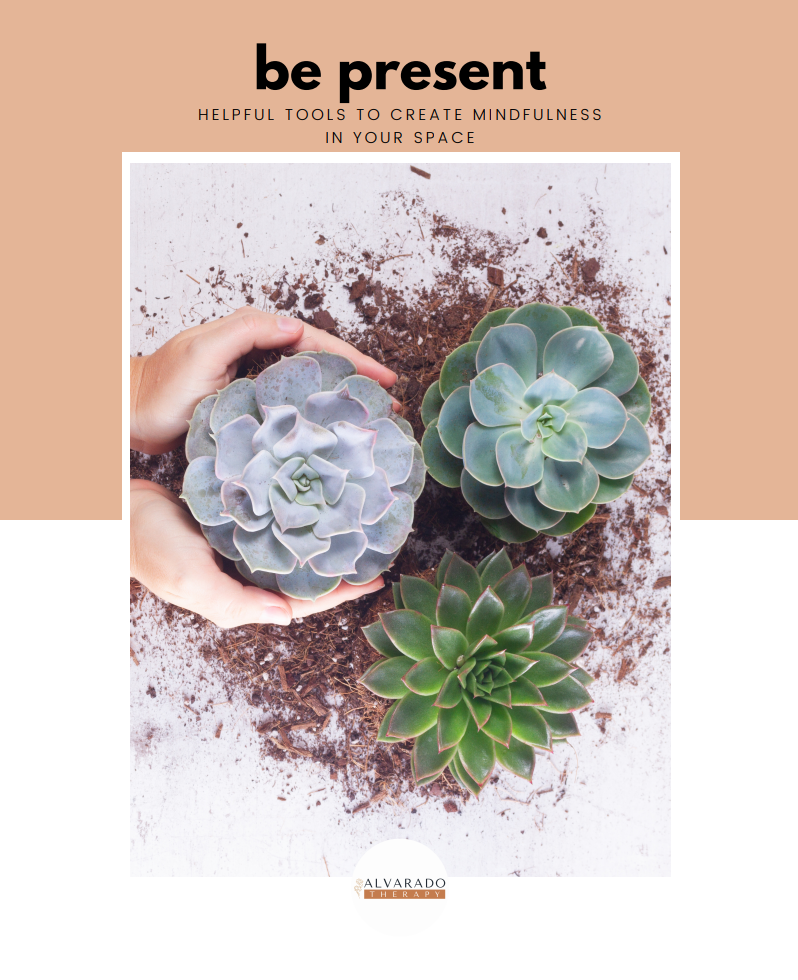